The word Twangled was first created back in the late 1990’s by pro jet ski freestyler Gary Burtka. Twangled was derived from the combination of the words Tweaked and Mangled. The first tagline Tweaked + Mangled = Twangled was popularized by depicting and revealing the lifestyle of action sports athletes in their environments throughout the Twangled video series. Instead of numerically numbering Twangled releases, (Twangled 1, Twangled 2, Twangled 3…) we decided to incorporate Twangled into various movie titles (All Twangled Up, Twangulation, Star Twangled Banner). Comprising more than 10 titles, these documentary films are meant to generate awareness of a lifestyle unknown to many.

The Twangled series of videos were originally produced by Fountain Man Films, which was acquired and later emerged as Det-Chi Video with Gary Burtka, Greg Brock, & Tom Spaeth serving as the leadership team. 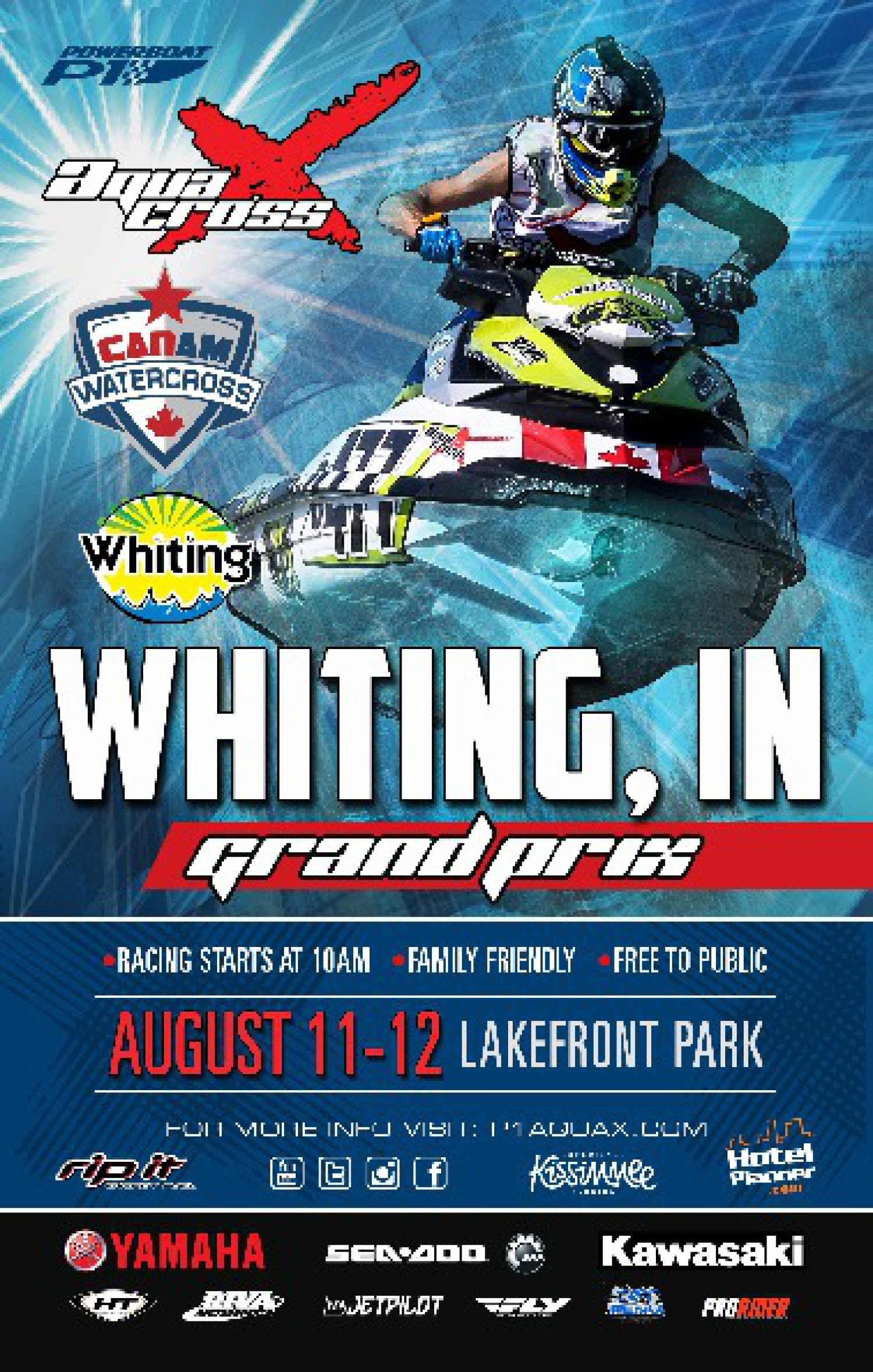 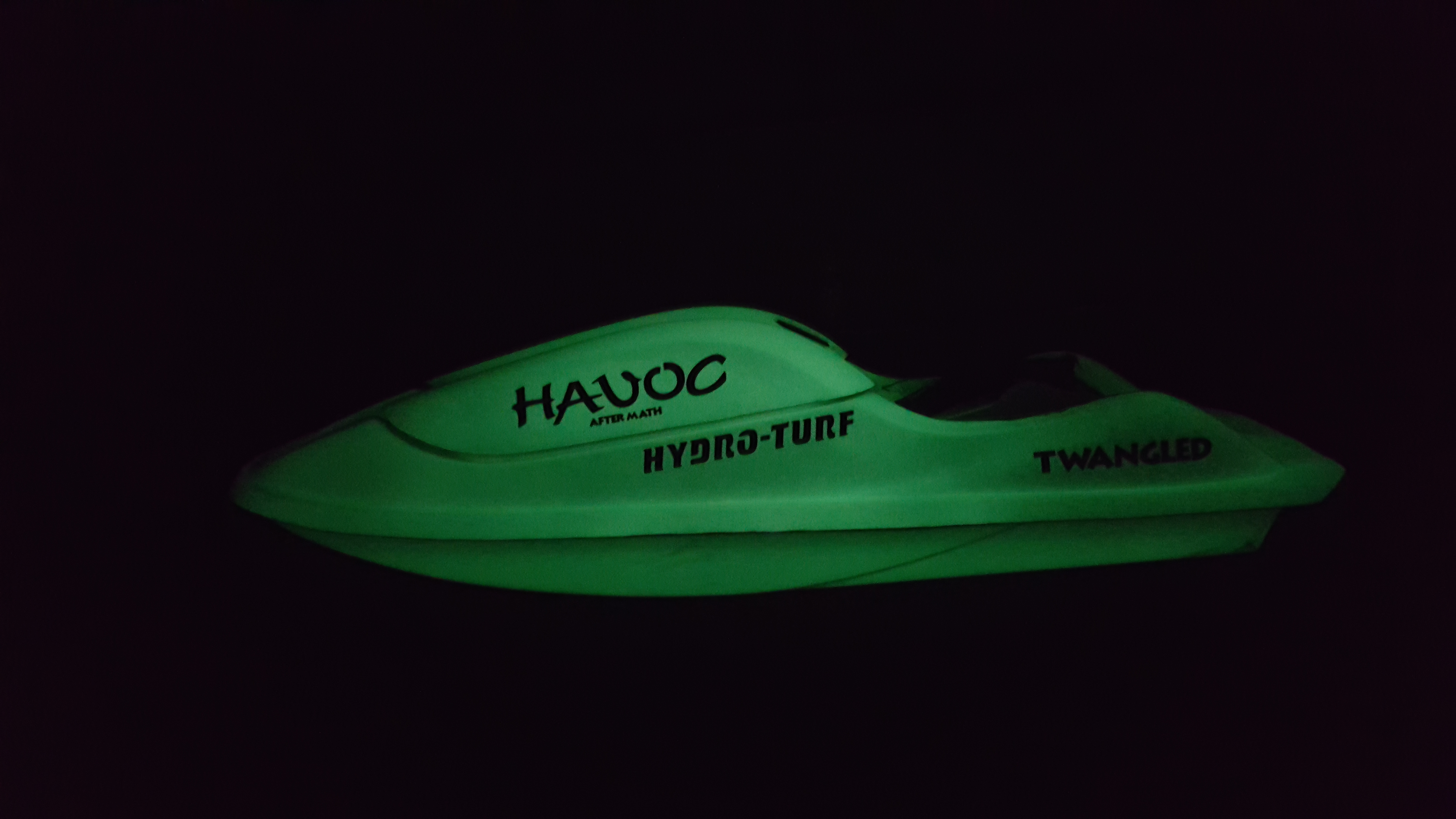 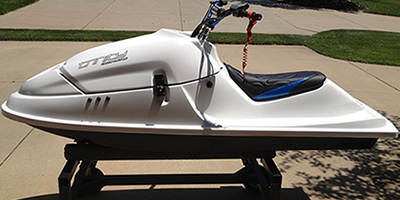 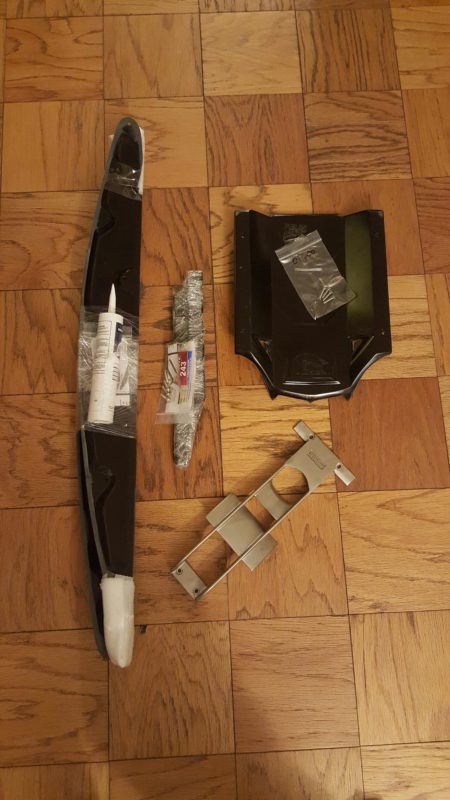